Climate change and other environmental issues are a key focus of shareholder advocacy, one of the pillars of Sustainable, Responsible and Impact (SRI) investing. This year, activists filed least 386 shareholder resolutions on SRI issues, with climate and environmental issues accounting for just under half of those. Other prime topics were advancement of women, board diversity, corporate political spending, human rights, ethical finance, health issues and media concerns. Support for such advocacy has grown since 2017 as a number of very large financial services companies have started to vote their shares on climate issues. [i]

Activists have had growing success lobbying energy companies to heed the risks of climate change. Duke Energy, the largest U.S. power utility, this fall set a target to achieve net-zero carbon emissions by 2050, with an interim target of 50 percent carbon emission reductions by 2030. [ii]

In a recent victory on another issue, a number of major banks have agreed to stop lending to the private prison industry. That sector has been accused of contributing to inmate deaths, poor medical care, allegations of detainee physical and sexual abuse, and violence.

Led by the Interfaith Council of Corporate Responsibility, a coalition of non-governmental organizations began engaging U.S. banks in 2017 to highlight the human rights risks of lending to the private prison industry. The issue has grown more acute given an increase in government contracts to detain immigrants as part of the current administration’s controversial immigration policies, including family separation.

Among the banks that have committed to ending ties with the private prison and immigrant detention industry are JPMorgan Chase, Wells Fargo, Bank of America, SunTrust, BNP Paribas, Fifth Third Bancorp, Barclays, and PNC. [iii]

“To Bee or Not to Bee …. “ Advocates of responsible investing have been pushing a major agribusiness in the Pacific Northwest to be more transparent about its use of pesticides linked to the death of bees and other pollinators. They are asking Lamb Weston, a global supplier of frozen potato, sweet potato and vegetable products, to disclose how its pesticide use impacts pollinators. The company, based in Idaho, cultivates extensively in the Columbia River Basin. [iv] Conventionally-grown potatoes are among the most pesticide-intensive crops grown in the U.S., according to government data examined by the Environmental Working Group. [v] Potato seeds are routinely pretreated with neonicotinoid pesticides, which scientists believe contribute to pollinator population losses and contamination of major waterways. [vi]

Another major player in the food sector, General Mills, also is taking steps to protect pollinators. The firm agreed to advance regenerative agriculture practices with farmers on a million acres of farmland by 2030, set goals to expand the acreage and crop variety of its regenerative agriculture program, and publicly report data on the initiative by the end of its first year.

“General Mills acknowledges the urgent need to protect the bees and other wild pollinators that are essential to global food production,” said Le 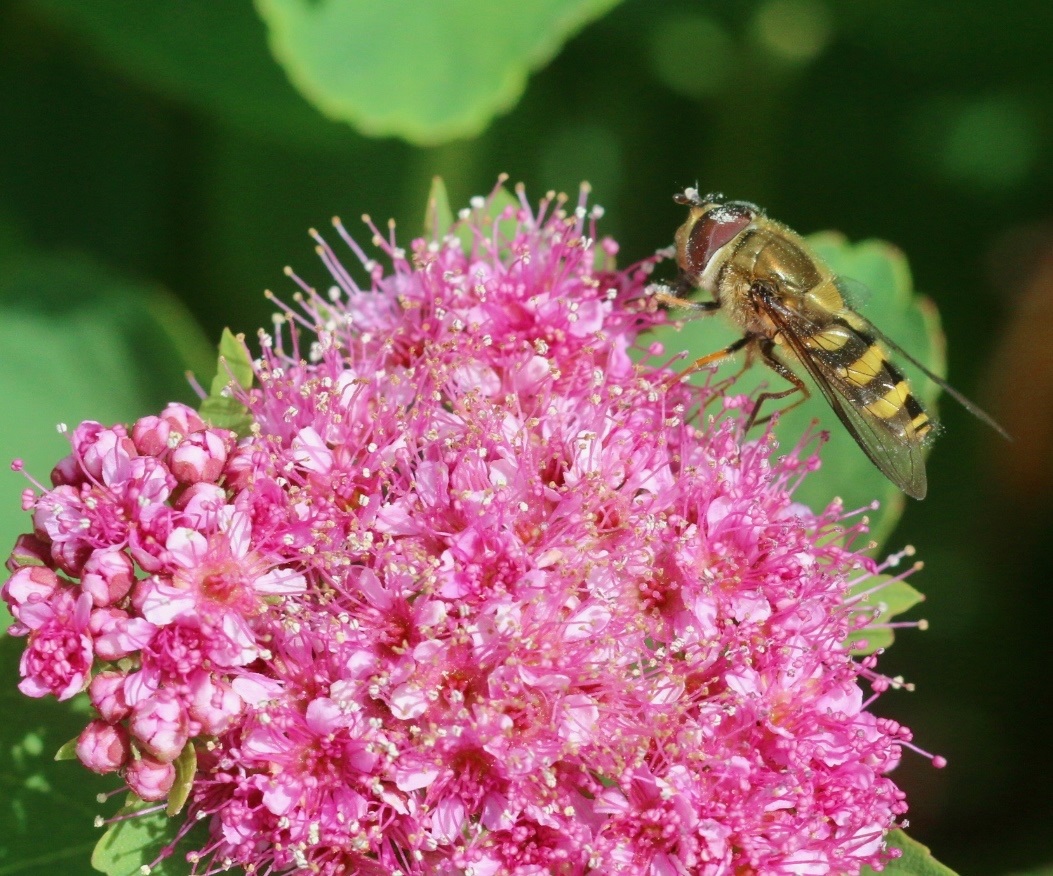 slie Samuelrich, president of Green Century, a mutual fund company. “By indicating a willingness to take real steps to reduce the use the toxic pesticides in its supply chain, General Mills has emerged as a leader among its peers and we look forward to working with them to protect.”

Climate change and other global issues remain the most urgent concerns of shareholder advocates. This fall, 230 institutional investors representing USD $16.2 trillion in assets under management called on companies to take urgent action in light of the devastating fires in the Amazon, which have been fueled in part because of the deforestation happening at an alarming rate in Brazil and Bolivia.

“As investors, who have a fiduciary duty to act in the best long-term interests of our beneficiaries, we recognize the crucial role that tropical forests play in tackling climate change, protecting biodiversity and ensuring ecosystem services,” the investors wrote. The initiative was coordinated by CERES, a Boston-based non-profit, and included financial service companies and many other organizations, including the California pension system, CalPERS.

Others signing the statement include many of the mutual fund companies that manage money using the principals of Sustainable, Responsible and Impact Investing.

Note: All photos by Bryan Brumley, from Siletz, Oregon and the slopes of Mount Rainier in Washington. Copyright.

[i] See the Annual Proxy Preview report from As You Sow, an advocacy group based in Oakland, CA. https://www.proxypreview.org/2019/report-cover;

[iii] See the ICCR Website at: https://www.iccr.org/our-issues/human-rights/immigration-policy; ICCR is a non-profit based in New York City.